Shillong has plethora of museums that may interest the visitors. Some of the popular museums of the state, like Captain Williamson Sangma Museum, Don Bosco Museum, etc. Other famous museums are - 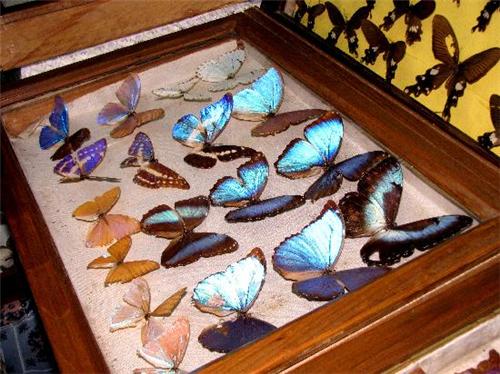 This museum was established during the 1930’s by the Wankhar family and is a museum dedicated to moth and butterflies. It is a privately owned museum located north of Bara Bazaar. The museum has a flimsy collection of different species of butterflies, moths, Bettie, and insects found in Meghalaya.

There are the huge stick insects, giant yellow butterfly iridescent beetles, and the black bird wing butterfly which cloaks itself with a deadly poison to protect itself from predatory birds. There is also a breeding place for the rare insects and butterflies.

Address:
Riatsamthiah,
Shillong at a distance of about 2km from Police Bazaar 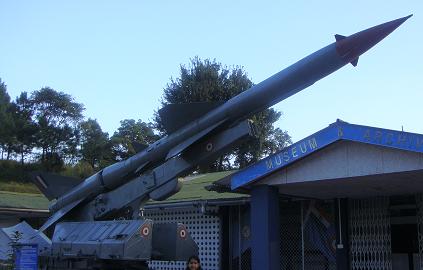 The Museum guides explained everything like the planes history, type of old planes, pictures, mementos, models to actual air craft’s etc. A lot of nearby attractions in the museum like world’s oldest airport, Wright brother’s memorial etc can also be seen  There is also a  gift shop in the museum that sells key chains and other souvenirs. Before entering the museum, a valid photo identity is kept as security, which will be returned.

The Arunachal State Museum is located in the Cantonment Area. It projects light on the customs and culture of the various ethnic tribes of Arunachal Pradesh. There are  mainly 26 tribal groups in Arunachal Pradesh some of which are Tangsas,  Wanchos, Khamptis, Noctes, Tangsas, , Mishmis etc. each group has its own dialect culture, dress, dialect and social hierarchy. 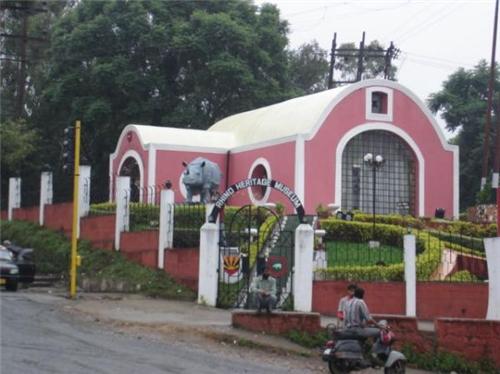 The Rhino Heritage Museum is located near the Military Hospital in Shillong.   It is situated at the t-junction of NH-44 and NH-40.  The museum has many historical photographs related to the military as well as things related to the local culture. The building was built in 1928 and during WWII Japanese prisoners were detained here.

There is a gallery in memory of Capt. Keishing Clifford Nongrum which displays the example of his bravery, also a few photographs, and a letter written by his father as well as copies of some of his handwritten manuscripts. The weapons in the museum have display to the War of Liberation for Bangladesh. Some of the items include machine guns, rifles, machine guns and other equipment made by Iraq, China, and NATO.

The Zoological Museum of Shillong is under the Northeastern Regional Centre of the Zoological Survey of India. It is situated in Fruit Garden, Risa Colony. The museum is well known for the gathering the fauna of the Northeast region, some of which are decades back. There is also a library in the premises of the Regional Centre where books related to different types of animals, species and also, national and international journals are available.

This museum is an ethnological museum, which exhibits the social life of all the tribes of Meghalaya in the Habitat section, and also it displays the costumes and textiles of the people.

It is an ethnological museum and depicts the indigenous articles and specimens of the tribal people of Meghalaya.

Apart from the above museum, there are also small museums like:

Explore more about Tourism in Shillong